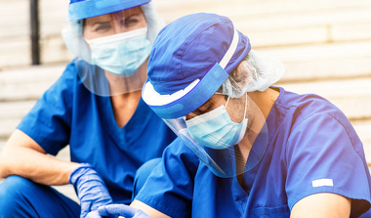 But with COVID-19, it’s different.  Death of this magnitude is unthinkable with modern medicine.  Because of COVID visitor restrictions, patients are often very sick and separated from their families.  Healthcare workers are trying to fill the void.  We’re trying to be there for those who are alone in the hospital and help them talk to loved ones on the phone or have a video chat by FaceTime or Zoom.

Doctors are retiring, nurses are quitting, and hospitals and clinics are struggling to hire more staff.  What makes this wave of the coronavirus even more tragic is that the severe illness and deaths it’s causing are preventable. Public health officials say nearly 100% of mortalities since January could have been avoided with covid-19 vaccinations.

COVID-19 is a real disease and real people are getting sick, it’s stressing our healthcare system.  Healthcare workers are a limited precious resource.  Please do all you can to avoid getting COVID. 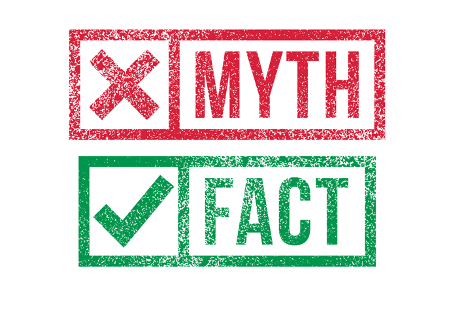 A common misconception is that COVID-19 is mild, its “just a flu”.  Although many cases of COVID are mild or asymptomatic, serious disease and death do happen in higher numbers than many realize.

First of all, Influenza is actually quite serious and can be deadly.  Anyone who has had it will tell you they feel lousy, much worse than the “common cold”. For the 2019-2020 United States influenza season (the last one before COVID), there were 35 million cases of influenza, 491,000 hospitalizations, and about 34,000 deaths. That’s a 1.5% hospitalization rate and 0.09% death rate across all ages.

COVID has much higher rates of severe illness than Influenza.  According to the CDC, there have been about 35 million cases of COVID in the United States.  There have been about 2.3 million hospitalizations (7%) and just over 600,000 deaths (1.7%).  Someone with COVID in the US is 4 times as likely to end up in the hospital and nearly twice as likely to die as someone who has Influenza.  Although many people with serious illness have underlying health conditions, many do not.

In addition, there is something called “Long COVID” that doesn’t occur with Influenza.  It’s an array of debilitating symptoms that can persist for weeks or months after an infection ends. Typically, these include fatigue, shortness of breath, heart palpitations, and “brain fog”. Some people develop more severe issues across multiple organs, including the lungs, heart, and brain.  It has made the return to work impossible for some survivors.

Please recognize that COVID is not a political issue, keep yourself and others safe! 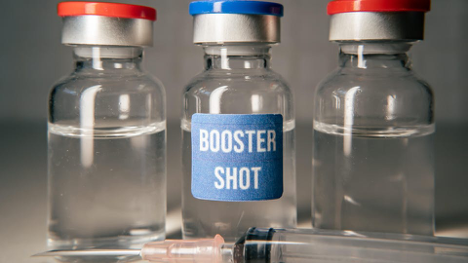 With the rise of the Delta variant, there is renewed interest in COVID vaccine efficacy and whether boosters are needed.

First, let’s clarify what is meant by “booster”.  A booster could be another shot of the existing vaccines – for example, if you got 2 shots of Pfizer vaccine, a booster might be a 3rd shot.  So far however, most data show there are still high levels of neutralizing antibodies at 6 months after completion of the vaccine series for all three vaccines available in the US (Johnson & Johnson, Pfizer, and Moderna).

However, special populations who had a less robust immune response (e.g. those on immunosuppressive medications, cancer patients, etc.) produce less antibodies and immunity. They might benefit from an extra dose.

There is also an ethical issue of giving booster doses to people who are fully vaccinated in the United States before others worldwide even get a first dose. The World Health Organization recently called on wealthy nations to stop the distribution of Covid-19 booster shots, citing vaccine inequity around the world. The agency said the halt should last at least two months, to give the world a chance to meet the Director-General’s goal of vaccinating 10% of the population of every country by the end of September.

Another type of “booster” is a vaccine that is tweaked to include coverage specifically against the newer strains (e.g. Alpha, Beta, Delta, etc.).  Both Pfizer and Moderna are working on these boosters.  But they are at least 6 months away from being ready for public consumption. It takes time to develop, test, get approval and mass produce the new vaccines.

There are ongoing studies looking at mixing vaccines.  For example, if you completed the 2nd dose Pfizer series, can you get a booster of the Moderna vaccine?  Is it safe?  Does it confer any additional immunity?  Those trials started in June so we won’t know until at least October 2021.

TAKE HOME MESSAGE:  Currently not enough data to support booster doses, except possibly in special populations. And we should not give boosters until at least 10% of the population population of every country is vaccinated. 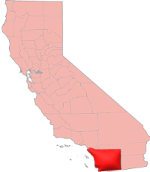 The Delta variant of SARS-CoV-2 is causing cases to surge across the nation and in San Diego County, although thankfully nowhere near the peak levels in January 2021.  As you can see in the graph below, the case counts are rising and similar to rates seen Summer 2020.

If you’re interested in the number of ICU beds available in your area, TYPE IN your zip code, and it shows data for hospitals near you.  In San Diego County as of July 29, you can see hospitals range from 65-92% occupancy of ICU beds.  Its problematic if ICU occupancy is above 85%.

TAKE HOME MESSAGE:  San Diego County is surging like much of the country.  Be smart – get vaccinated and wear a mask.  As vaccination rates are increasing and the US is shipping vaccine internationally, get yours ASAP because they may be hard to get in the future.

SARS-CoV-2 is responsible for the COVID-19 pandemic that started late in 2019 and quickly spread worldwide.  All viruses mutate over time, and this Coronavirus is no exception.  Many viral mutations are not a problem, but some make the virus more powerful.  That’s the situation with the new Delta Variant of SARS-CoV-2 that was first identified in December 2020 in India.  It has now spread worldwide and is the dominant strain causing COVID-19 in the United States (80% of cases).

The Delta variant has changed the COVID-19 landscape and we’re now seeing a resurgence of the pandemic.

What we know so far….

“In a completely unmitigated environment—where no one is vaccinated or wearing masks—it’s estimated that the average person infected with the original coronavirus strain will infect 2.5 other people.  In the same environment, Delta would spread from one person to maybe 3.5 or 4 other people.  Because of the math, it grows exponentially and more quickly.”

Because it’s new, there are many unanswered questions about Delta:

For more information on this topic, check out this great article from Yale Medicine